One woman’s difficult journey to safety through gaining an Order of Protection. 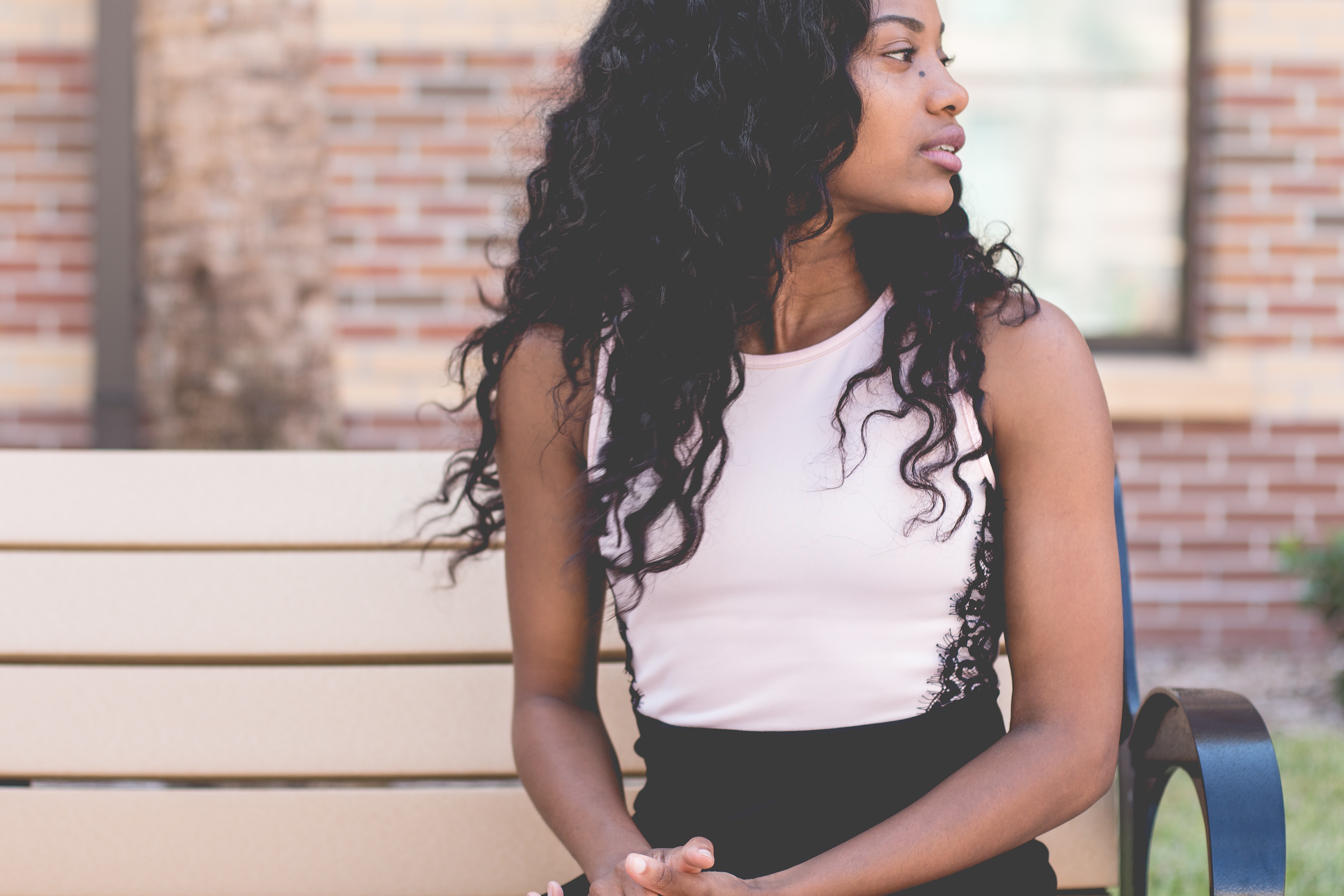 Rosemary* entered the shelter after the father of her children attempted to kill her.  This was just the latest incident in a history of abuse that had been going on for over thirty years. Upon entering the shelter, she spoke with The Women’s Safe House legal advocate about the difficulties she was having obtaining an order of protection against her abuser.

Rosemary had tried to cut off contact with her abuser for decades but he used her children against her forcing her to remain with him and under his control. When she had tried to leave him, he would retaliate by deliberately sabotaging her employment and by doing everything he could to ensure that she would be dependent upon him.  Faced with frequent bouts of homelessness and job insecurity, she made the difficult decision to allow her children to live with him so she could focus on her safety and stability. As a result of distancing herself from her abuser, he took her to court demanding child support. He frequently tried to modify the court order to ensure that she would have to keep appearing in court and be forced to see him. While this occurred, he continued to jeopardize her employment so that she would be viewed negatively in the eyes of the court. When given the opportunity he continued to go out of his way to attack her.

After years of unsuccessfully representing herself through the court process, Rosemary admitted that her abusers lies paired with the judge’s skepticism of her character and story caused her to have frequent outbursts in court. Most importantly, Rosemary always made a point to ensure the judge she did not fear for herself but, her abuser. This fear was the primary reason she sought to obtain an OP. This seemed counterintuitive but, after digging into the subject, Rosemary revealed she was very afraid of her abuser and his actions. She knew of his violent tendencies and feared that next time she’d have to resort to the extreme measures to survive. Following this conversation, Rosemary and our legal advocate formed a plan to help manage her frustrations and emotions in a professional manner as well as how to express her experiences and concerns in a way that aligns with the legal requirements for an Order of Protection. Through this plan, Rosemary finally secured a full order of protection and, for the first time in 30 years, was freed from constant harassment and the fear of physical abuse. While only a single part of her safety plan, Rosemary’s order of protection was a major step that allowed her to obtain stable employment and housing.

If you or anyone you know is experiencing abuse at the hands of a loved one please call our 24-hour crisis hotline at 314-772-4535. The Women’s Safe House is here to help those escaping a domestic violence situation or in need of community resources.

*Rosemary is a fictitious name and the image used is a stock photo.

The Women’s Safe House
is in partnership with

The Women's Safe House
is supported by